When a Los Angeles based creative agency wanted to give their client, Redbreast Whiskey – Pernod Ricard a massive presence at the St. Patrick’s Day festivities in San Francisco, they came to Bigger Than Life with an idea and a bottle of their fantastic whiskey. While we wish the whiskey bottle was for toasting the holiday, it was the inspiration behind their 30 ft. tall activation. 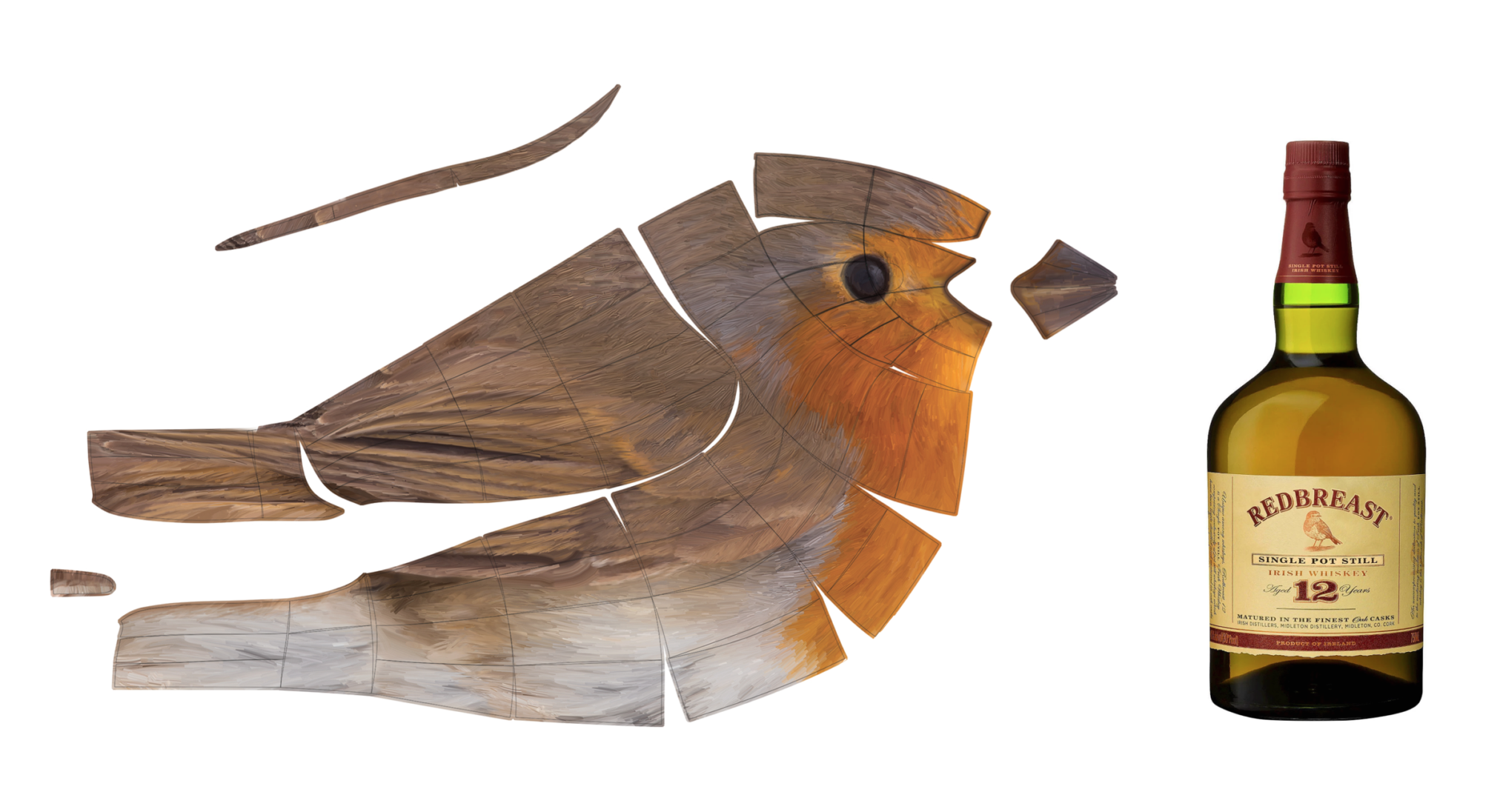 Using the tiny robin from the front of the bottle we got to work on the massive custom 3D creation. Factor in a short three week lead time, and it was a challenge but one we could accomplish. Despite the circumstances, we delivered a one-of-a-kind activation that was impossible to miss and the perfect photo opportunity for attendees to share on social media. I mean who doesn’t want a picture with a bird the size of a two-story house? #shareworthy

“Bigger Than Life were a delight to work with on an activation we hosted in San Francisco. It is clear that the team are very experienced in understanding client needs, designing, fabricating and producing custom-made installations, including the site visits, logistics and forethought required to execute a successful event. From the conceptual stage and design, right through to pack down of the inflatable, the Bigger Than Life team were at all times collaborative, and importantly, they were patient as we finalized production elements. We look forward to working with them again.” 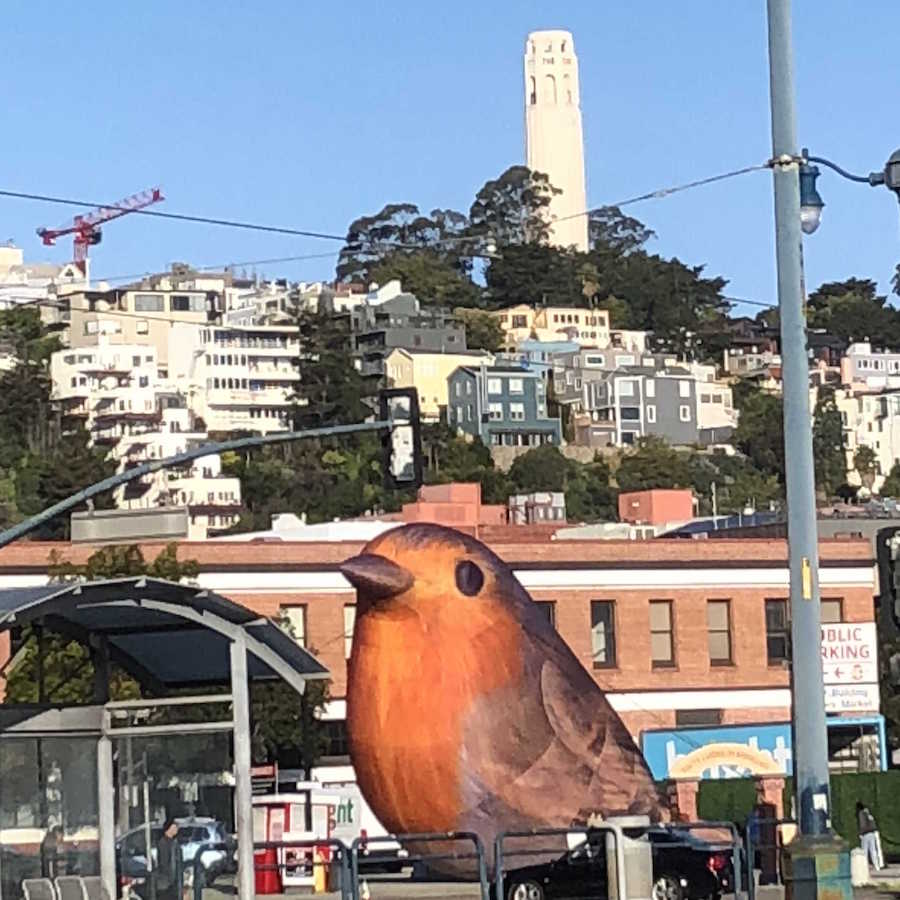 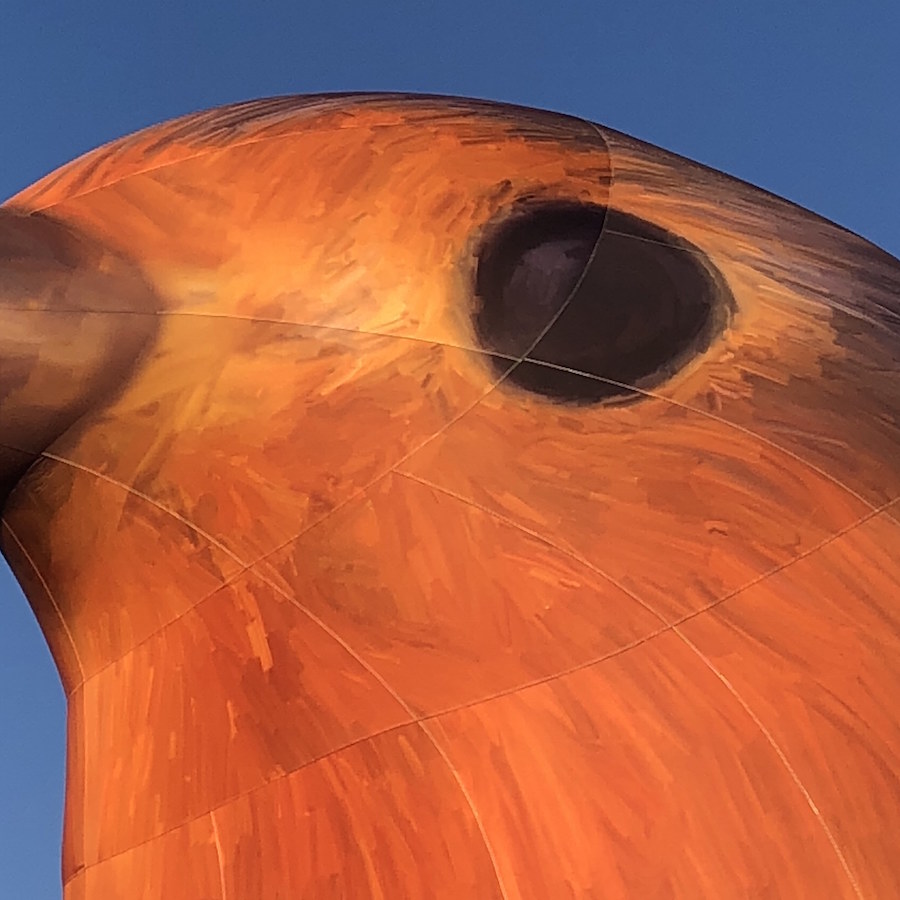 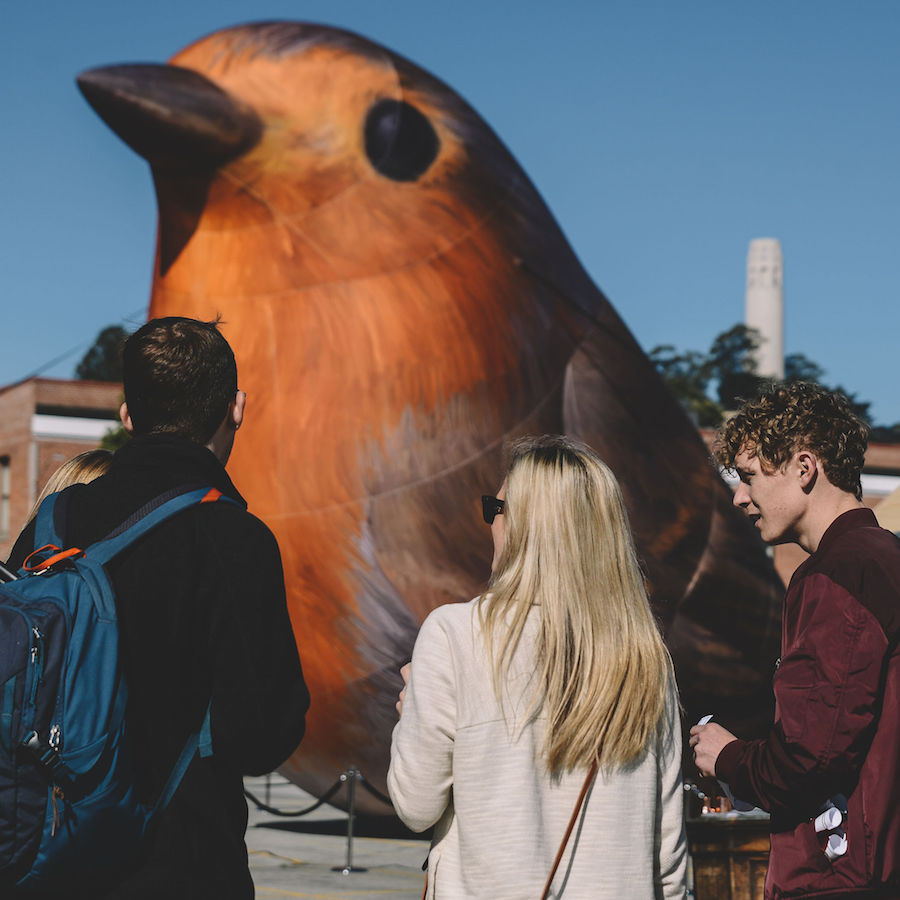 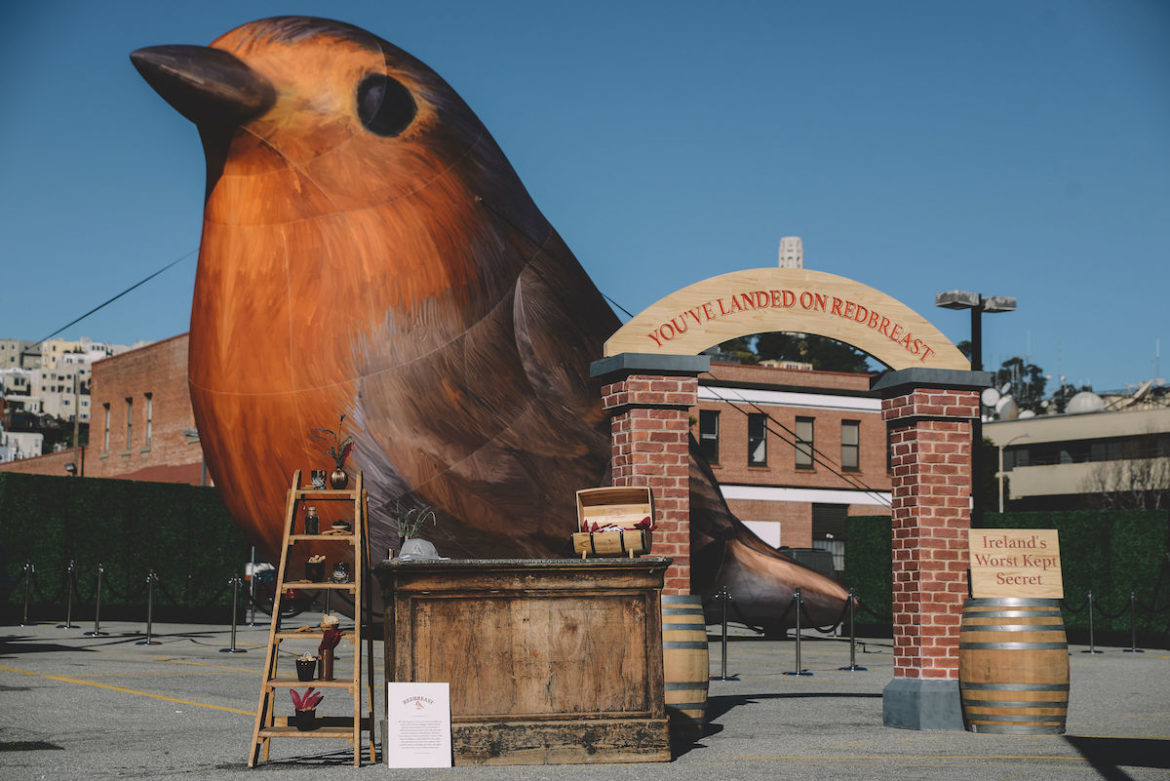 ©2022 Bigger Than Life. All rights reserved.