A marathon is an experience of achievement, and if you are a brand that wants to sponsor a 26.2-mile race you have a unique opportunity to get in front of consumers during a personal victory they’ll not easily forget.

So when Brooks Running came to us with the idea of creating a giant towering sasquatch that smiles down on participants and reminds them to “Run Happy’; during Rock ‘n’ Roll Marathons across the country, we were up for the challenge.

This was a GIGANTIC opportunity for Brooks to create a positive moment in the race people would enjoy, amidst the pain of running long distances. During races, it was clear to us not only was he doing his job in making people smile, but he stopped runners mid-stride to take pictures as well.

Now if your marketing activation makes people stop and pause during an event they trained months for, you can absolutely view that as a success.

However, the Sasquatch is actually the 3rd giant character inflatable Brooks Running has done with us, after seeing massive success on our original partnership for their infamous Rocker Dude (see below) – which they have ordered two of. The results speak for themselves – going “Bigger Than Life” works! 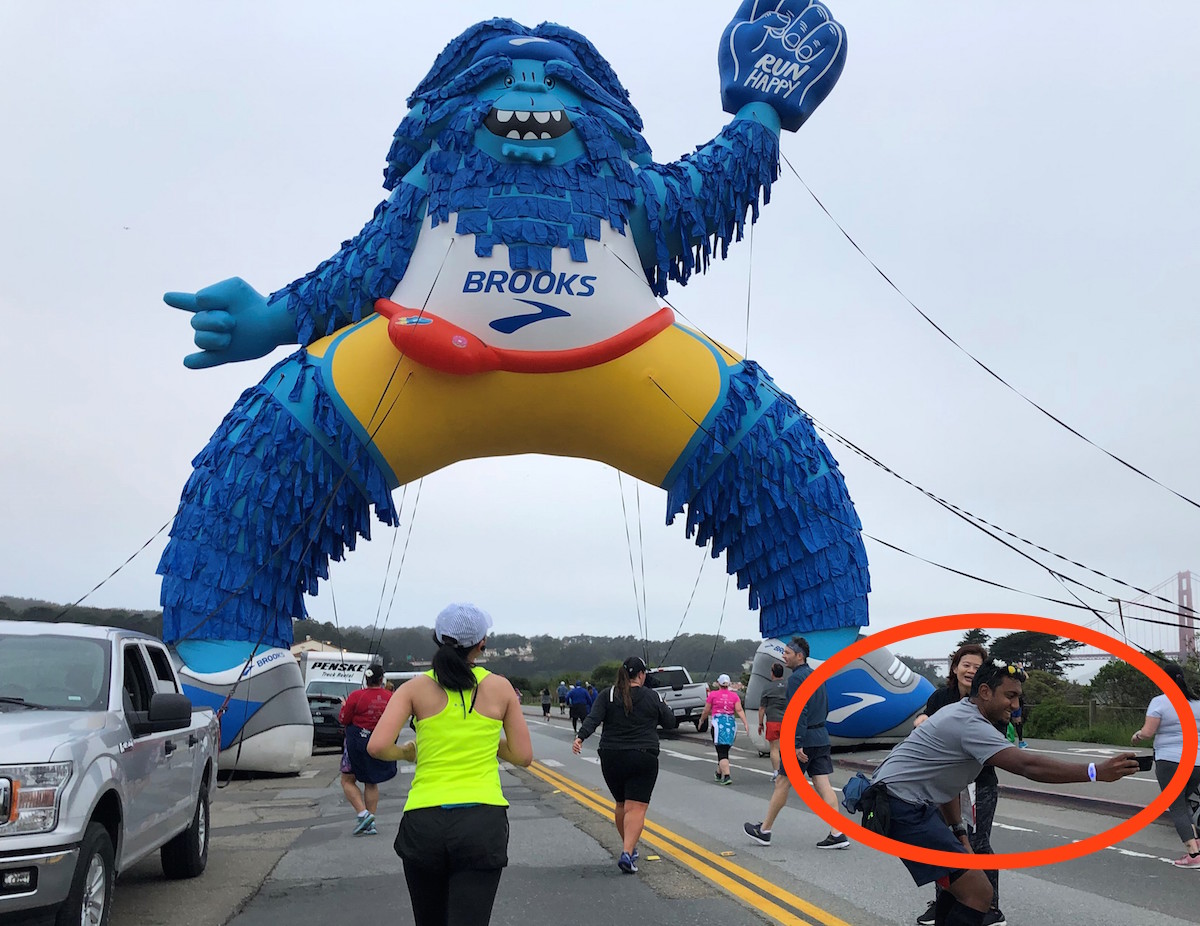 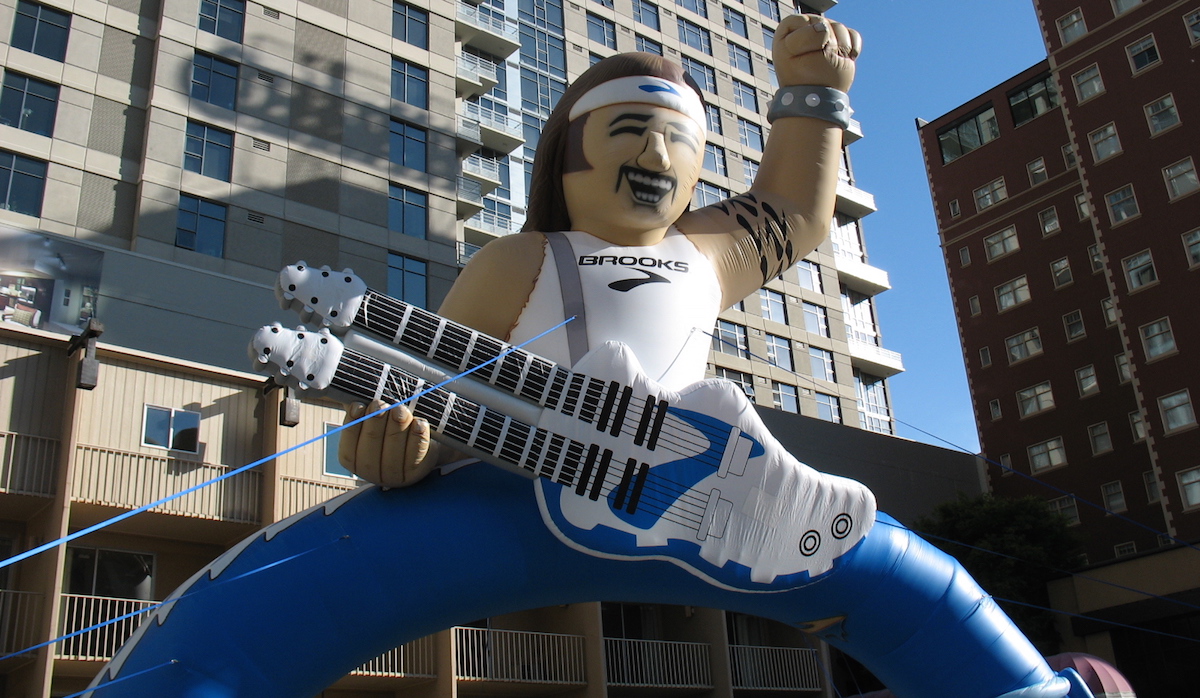 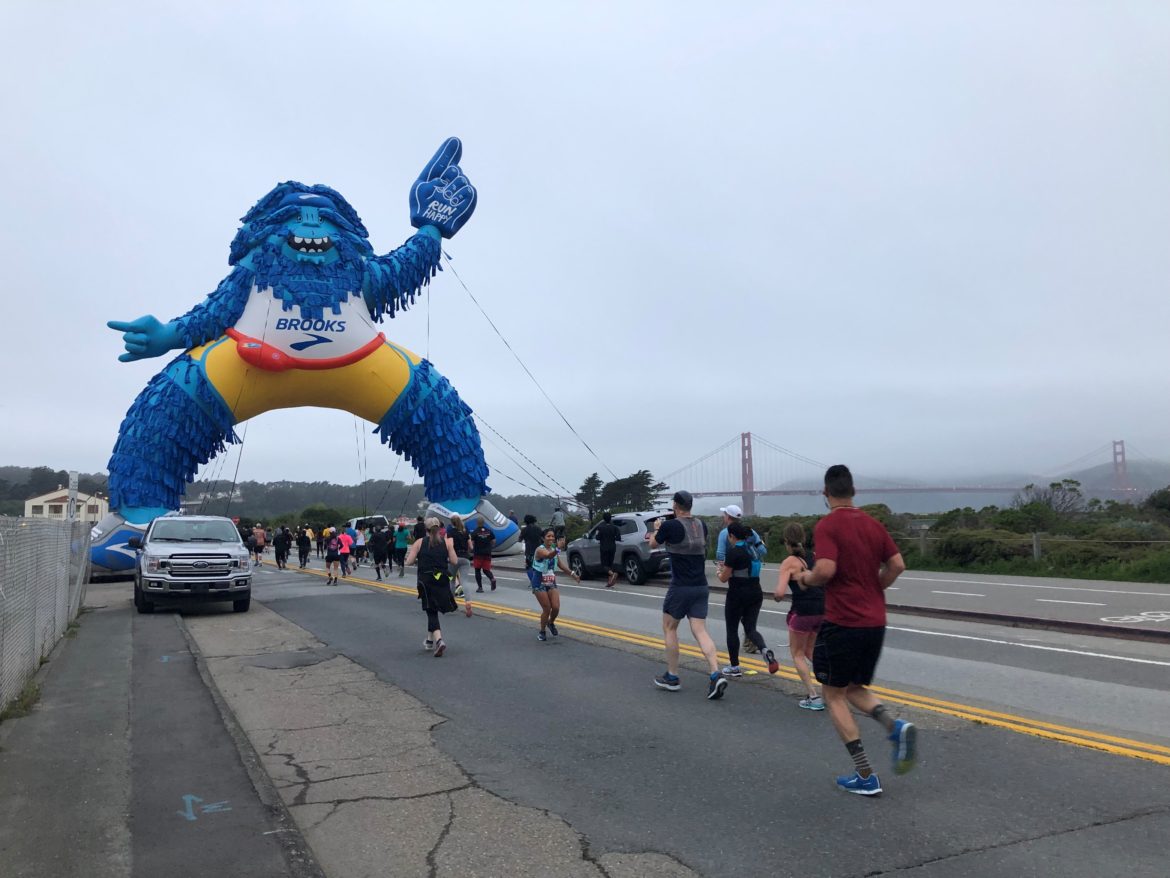